FULLSCREEN BUTTON AT THE BOTTOM RIGHT OF THE PLAYER | If the game is lagging in the HTML5 player, download the Windows/Linux/Mac version below!

Ensure all players have the SAME settings and seed.

Each player must designate themselves a unique player number.

Everyone should start the game at the same time!

All players have the same board of numbers. EVERYONE must press ALL of the numbers of least to greatest.

You can only see some of the numbers, and your team can see what you can't!

Communicate in order to press all the buttons in the right order and win!

Notes:
Discord or any VOIP highly recommended!
Screensharing is officially not aloud, but if you have more fun that way be my guest!

Inspired by "The Mind" and the NLSS!

Windows, MacOS, and Linux builds now available for download!
(the RNG should be synced up across versions so you can play with your cross-platform friends :D ) 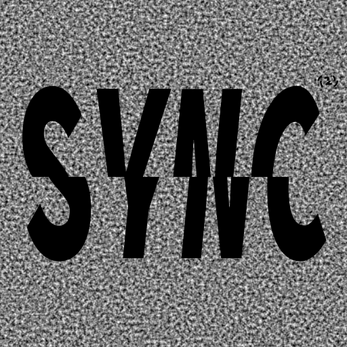